Courses About Me Blog Login

It’s been stated many times that the field of Neuro-linguistic Programming (NLP) has no substance and doesn’t have any scientific confirmation or support and in this short essay, I will demonstrate as an opener, just how nonsensical this claim is.

One of the most obvious responses, for me, to this question is “what specifically do you mean by NLP?” or “which aspect of NLP specifically?” The answer to this can lead to a useful discussion which can be researched and evidence provided for or against points of distinction. So with that in mind, I will just point to some of the more obvious contradictions to the belief held by many, that NLP cannot stand up to rigorous scientific analysis or research

There was a study carried out which provided that there was no correlation between eye movements and modalities of thought. This is a commonly cited study that critics of NLP use to generalise the claim that NLP has been ‘debunked’ and disproved. It’s a well-known fact of science that no single studies or small groups of studies can confirm or deny the existence of some external truth, but can only confirm or deny support for the existence of objective truth. It is further universally understood that some studies are more robust than others, so the strength of the evidence is also a factor that must be considered when making a coherent argument for or against someone. How much evidence is there to support or deny the effectiveness of NLP epistemology or application?

Consider that NLP has a main emphasis on the concept of ‘modelling’. NLP was built on the presupposition that people who are effective at a particular behaviour which results in a particular outcome, can be effectively studied in a way in which a model can be created that is simple enough to teach others, so they might get similar results. So, with the claim that NLP modelling does not exist and has no scientific evidence to support its possibility, one only needs to look into studies carried out in the field of development psychology which demonstrate how children learn consciously and non-consciously through the modelling of their parent’s behaviour.

Albert Bandura in the 1960s carried out a string of experiments that demonstrated how children can learn directly from models and can also learn vicariously (remotely through Television screens), to carry out behaviours modelled from adults. For confirmation of the power of non-conscious modelling, one could look to the studies that are currently looking into the existence of mirror neurons as found in primate studies, indicating that we may learn by watching, leading to behaviours being learned non-consciously and potentially outside of our awareness, these are just some of the most obvious examples that support the process of modelling used by NLP masters, practitioners and trainers within the field.

Of the practice of mental imagery, an area of study that has been scientifically researched since Charles Darwin’s cousin Francis Galton looked into mental imagery through studies where participants were used in order to demonstrate mental imagery and its effects. One of the main operating principles of NLP is “memory and imagination use the same neurological circuits and therefore have the potential for the same impact”. Many studies into the visual cortex area of the human brain demonstrate that a large portion of the brain which is dedicated to processing visual information is the same as the areas of the brain which are involved in mental imagery. Top Stanford University professor Stephan Kosslyn has spent his entire career since the 1970s to present day ensuring the field of mental imagery has a strong empirical base within cognitive neuroscience.

So when these things are considered, due to their foundation within NLP being the cornerstone which holds the key distinctions within NLP together, I have to ask those who say NLP has no basis in science, what specifically do they mean by such a statement?

I wrote this essay sat on a train from Bristol to London, so I’ve included a few references, but not the full wealth and this only just about scratches the surface of the many ways to answer the question of the many ways in this question can be answered. I am sure there are a wealth of academically included people out there who can add to what I am saying with additional evidence and clear references. The train’s wifi isn’t working and I have about 40mins left till my stop in Lovely London 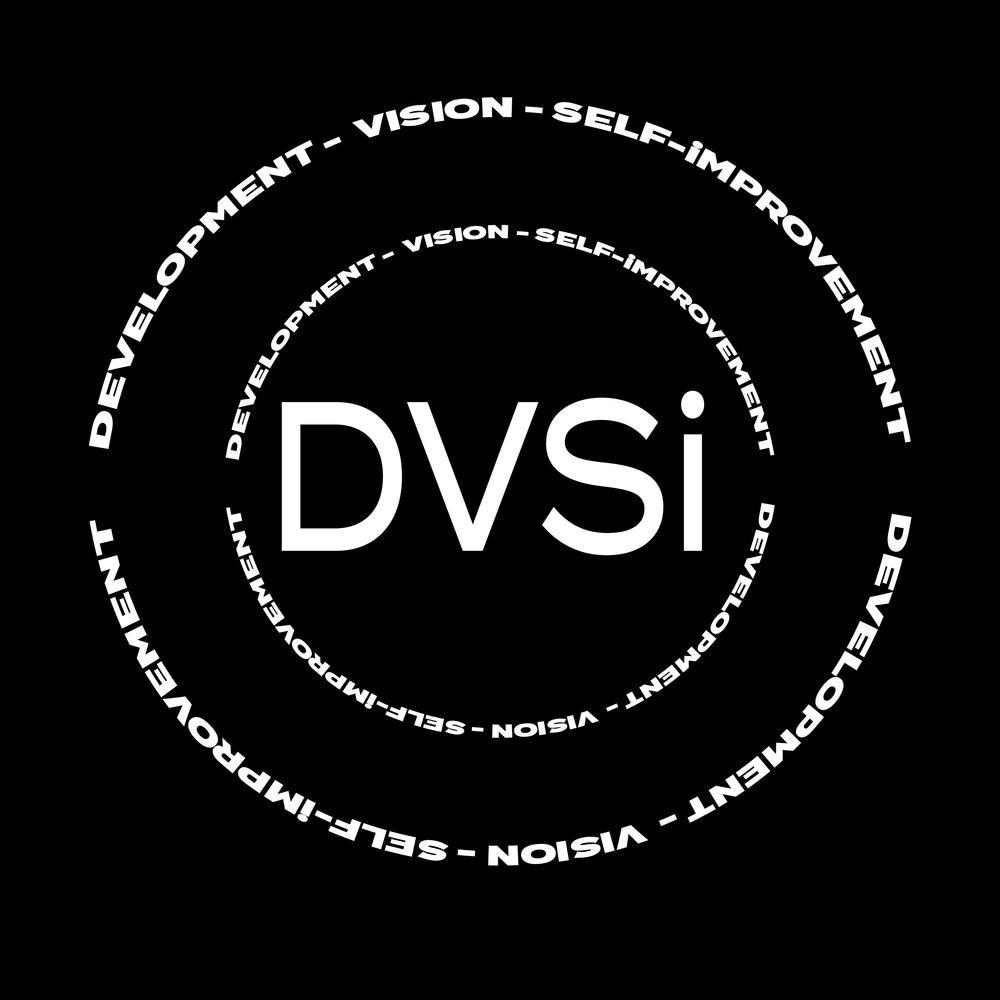 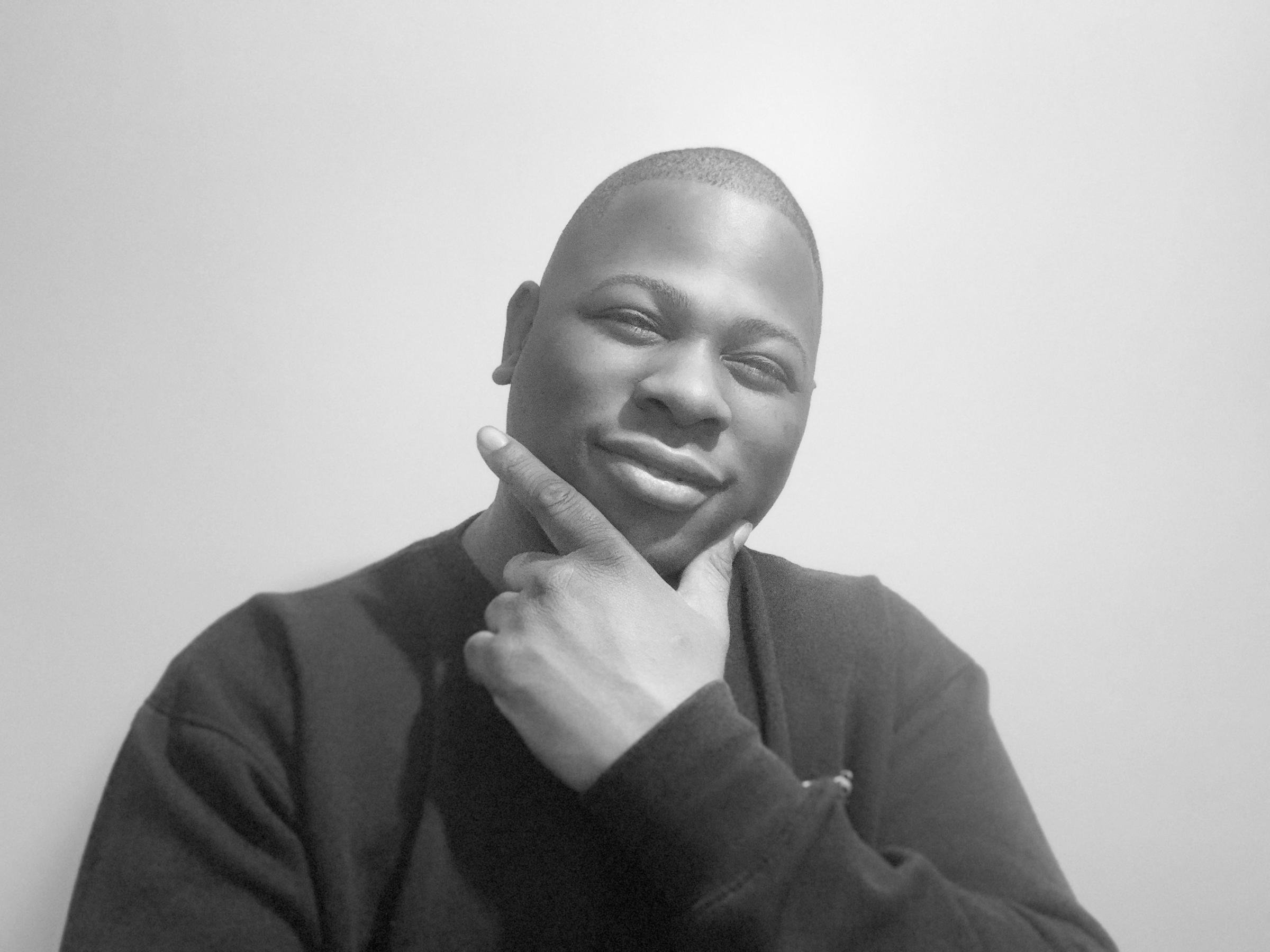